At Mountain Memorial Funeral we will make all the arrangements for your loved one who has served and sacrificed for our beautiful nation. We will make sure that you and your family have access to all the benefits you and yours are entitled to.

Are there any local Veteran's groups or resources?

What burial benefits are provided to veterans?

Burial benefits available include a gravesite (for casket or urn) in any of our 137 national cemeteries with available space, opening and closing of the grave, perpetual care, a Government headstone or marker, and burial flag.

Are funds available for funeral costs for a veteran?

There may be. It depends on many factors. The family of the veteran may apply for funeral benefits through the Veterans administration. For a service related or active duty death the family may receive reimbursement up to $2,000. For non-service related deaths they may receive up to $700.

The funeral director will contact the appropriate military branch to arrange for and schedule the funeral honors detail.

What does the ceremony consist of?

The basic Military Funeral Honors (MFH) ceremony consists of the folding and presentation of the United States flag to the veteran's family and the playing of Taps. The ceremony is performed by a funeral honors detail consisting of at least two members of the Armed Forces. At least one of the funeral honors team will be from the branch in which the deceased veteran served. If the veteran was a retiree, a firing team will also attend the service to perform the volley of fire.

Who is eligible for Military Funeral Honors?

Military members on active duty or in the Selected Reserve.

Former military members who served on active duty and departed under conditions other than dishonorable.

Former military members who completed at least one term of enlistment or period o f initial obligated service in the Selected Reserve and departed under conditions other than dishonorable.

Former military members discharged from the Selected Reserve due to a disability incurred or aggravated in the line of duty.

How do I establish veteran eligibility?

The preferred method is the DD Form 214, Certificate of Release or Discharge from Active Duty. If the DD Form 214 is not available, any discharge document showing other than dishonorable service can be used. The DD Form 214 may be obtained by filling out a Standard Form 180 and sending it to:

The Standard Form 180 may be obtained from the National Records Center or via the following web site: http://www.archives.gov/research/order/standard-form-180.pdf 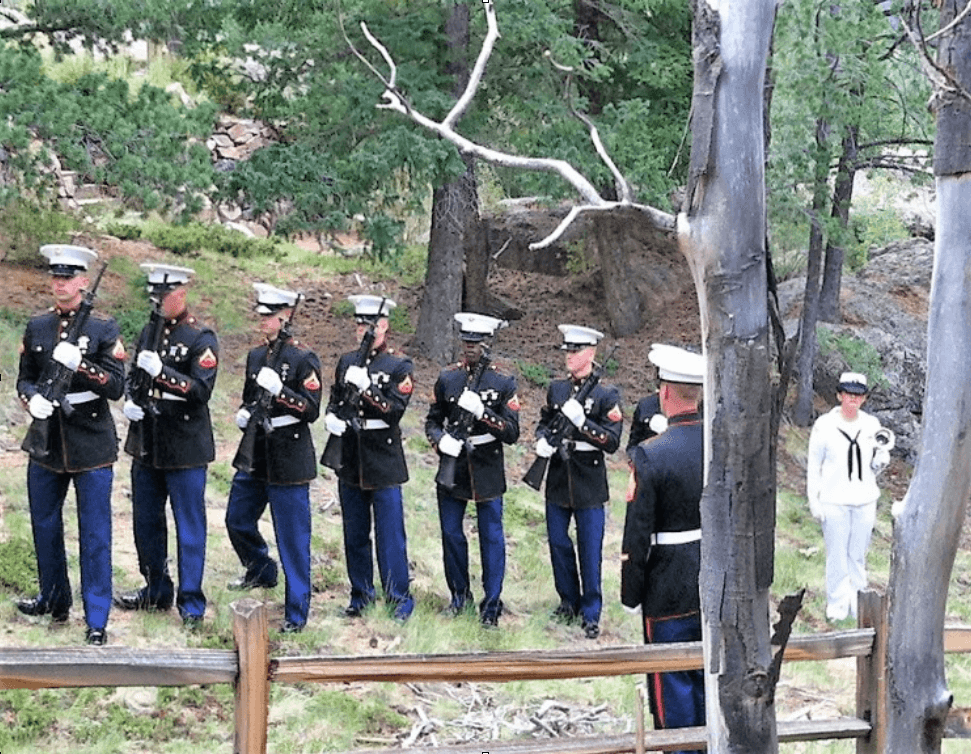 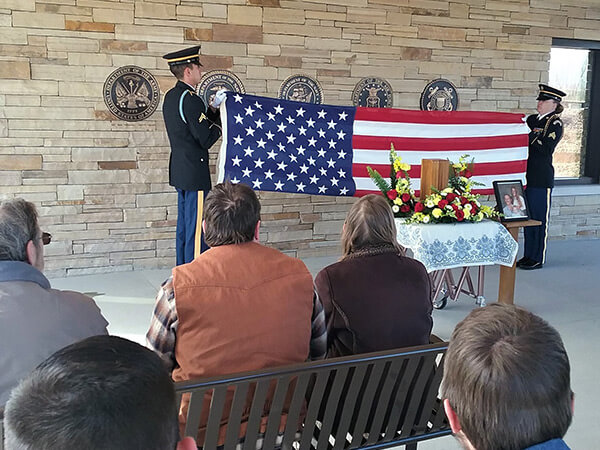 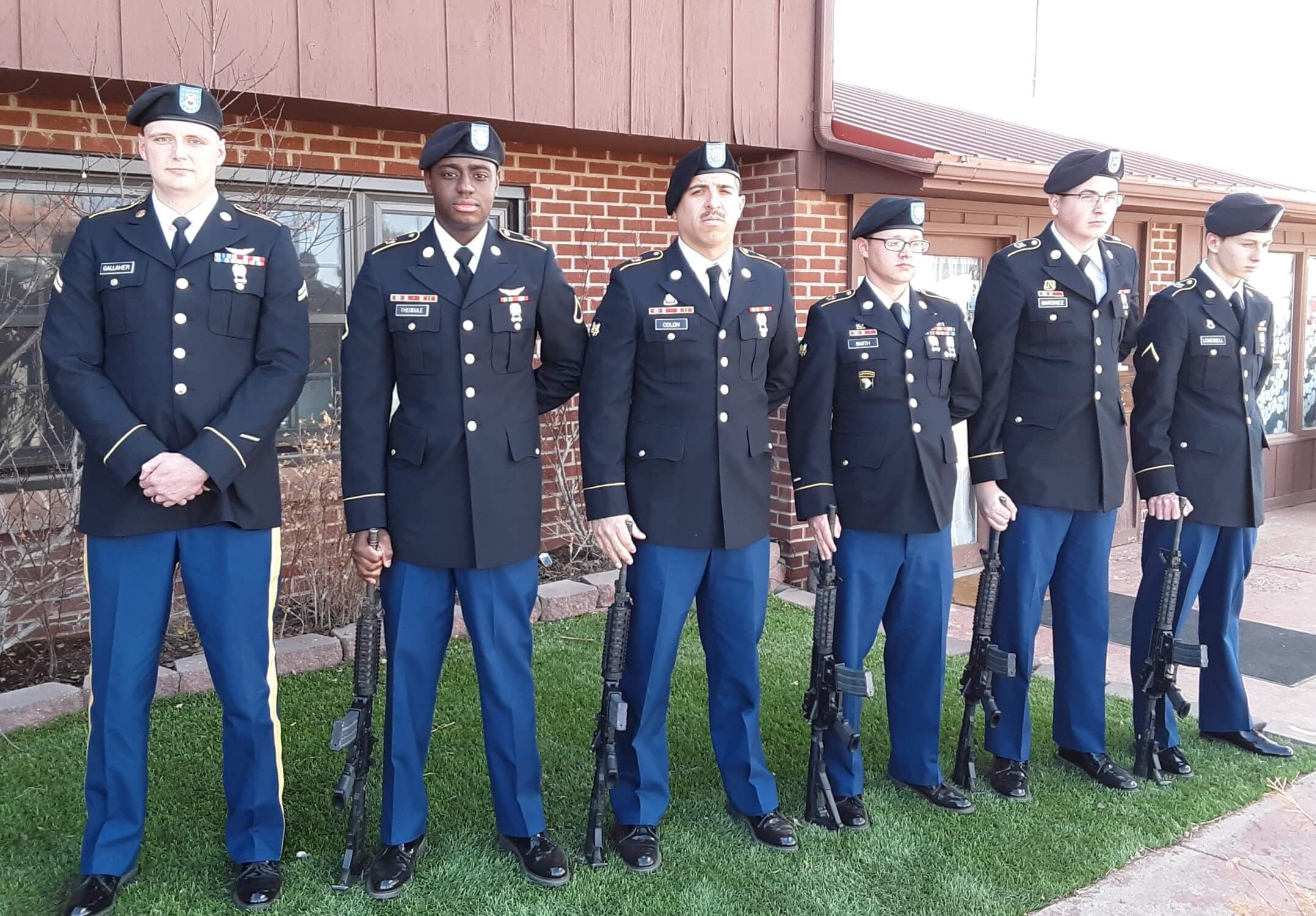 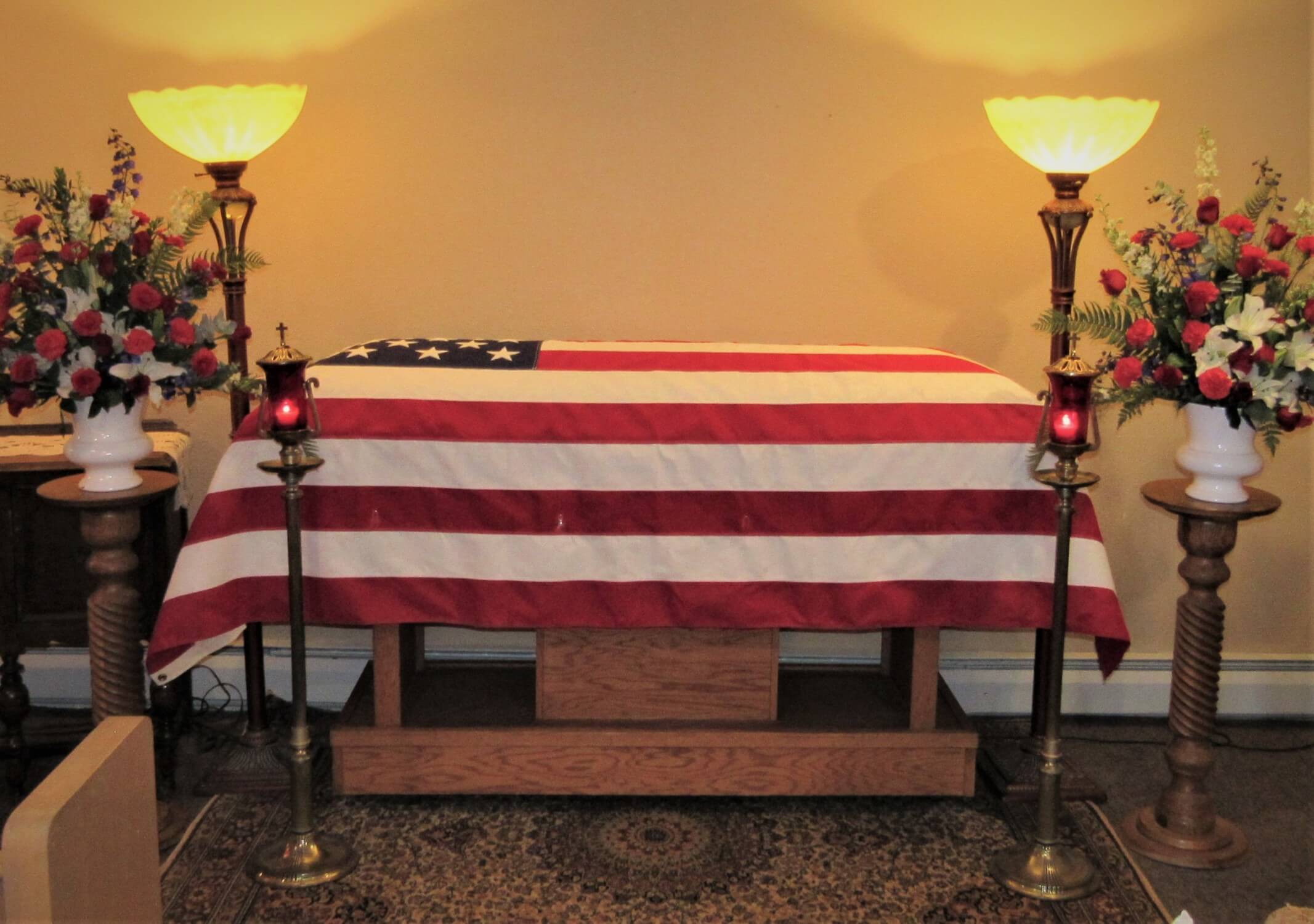 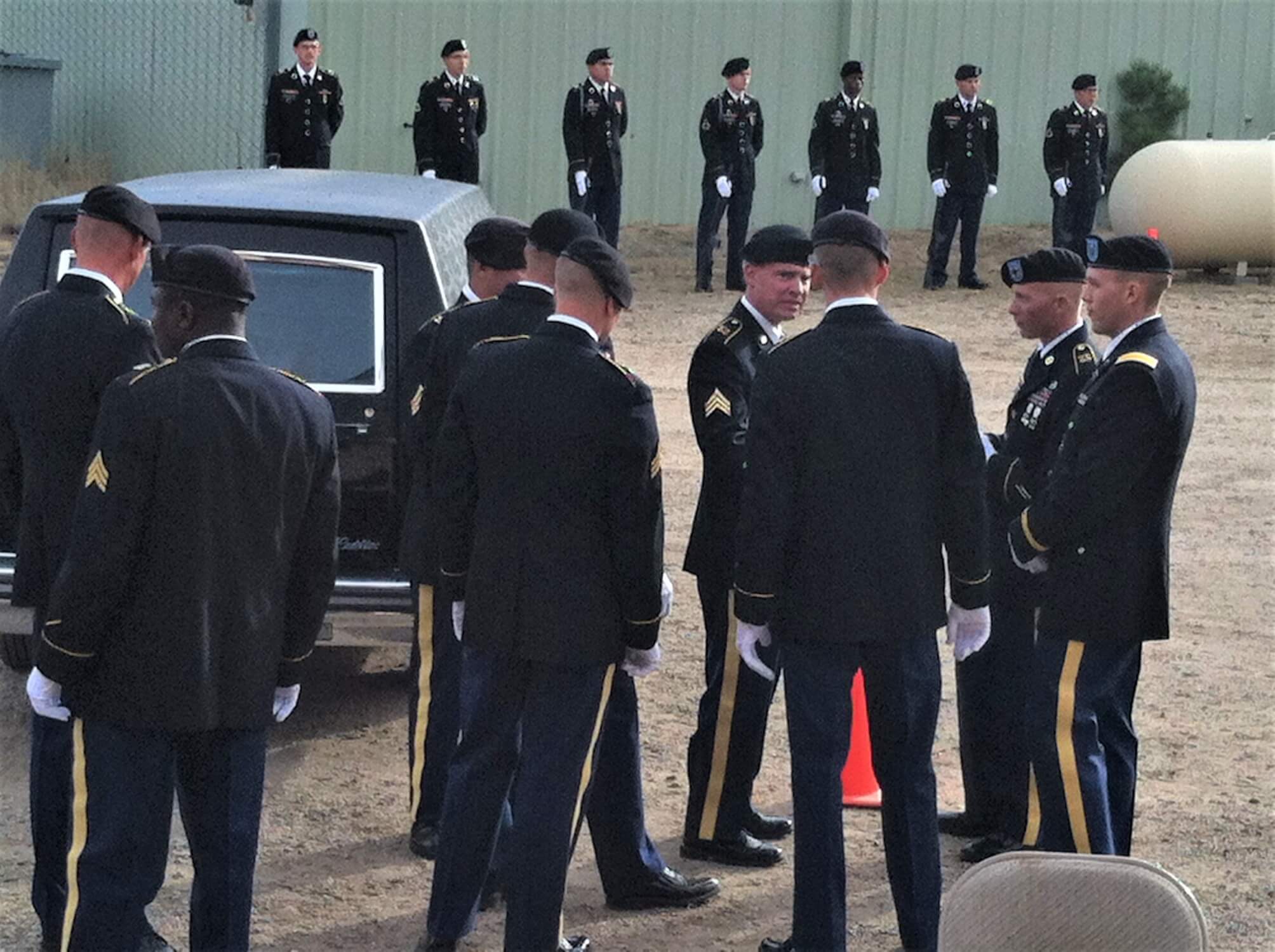 What type of grave marker does the VA provide?

This depends on the rules of the cemetery in which the veteran wishes to be buried. Each national cemetery has individual requirements. The family will provide the information to be placed on the headstone or bronze grave marker, according to the limitations of each marker. For more details visit https://www.va.gov/vaforms/va/pdf/VA40-1330.pdf 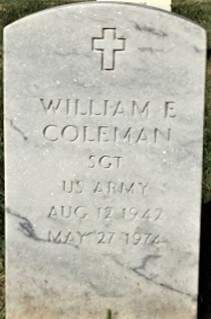 What if veteran prefers burial in a private cemetery?

The VA may allocate up to $700 towards the purchase of a private plot, for a retiree. But the family will be responsible for any additional costs including the opening and closing of the grave and a burial vault. The VA will still provide a grave marker (as referred to above) or a medallion (https://www.va.gov/vaforms/va/pdf/VA40-1330M.pdf) to be attached to a gravestone, but the family is responsible for costs of installing the stone or medallion. 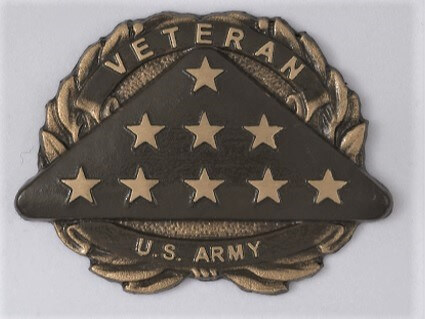